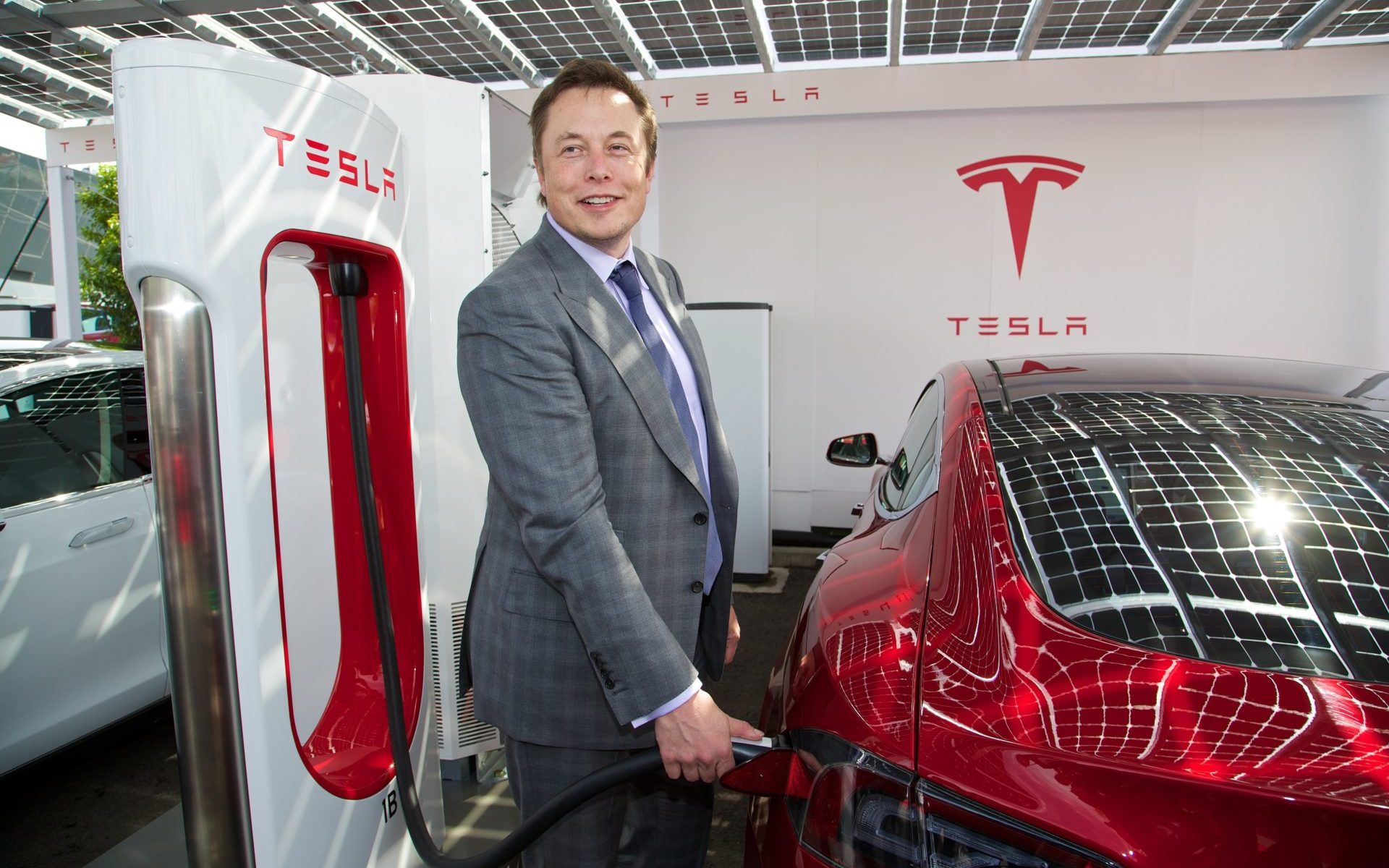 Before Made In Shanghai Model 3 Deliveries, Tesla breaks records again and closes at all time high.

Tesla is now worth 59% more than GM, which ended trading on Monday with a market capitalisation of $51.2bn. Ford was worth $36.3bn. Tesla’s market value briefly surpassed the $80bn threshold during trading on Friday, after quarterly sales growth beat forecasts.

Tesla started 2020 super strong and very positive as the stock price stays all time high after a very successful 2019. The electric vehicle and energy storage products manufacturer successfully execution of its third gigafactory in Shanghai, China is paying off big time.

Investors have now valued Tesla at $81bn for the first time, widening its lead over Detroit rivals and reflecting Wall Street’s improved outlook for the electric car maker.

Shares in Tesla advanced 1.9 percent to $451.54 on Monday. That lifted its market capitalisation to $81.4bn at the close of trading, another milestone for Tesla amid its recent run to all-time highs and nearly as much as the combined value of General Motors and Ford.

It’s well known that Tesla was once a darling for short-sellers back in 2018 till the secord quater of 2019. Tesla’s short interest percentage super huge at one point in May 2019. Tesla’s C.E.O. Mr. Elon Musk himself has been involved in public spars with investors betting that Tesla will fall on the stock market. But for the time being, it’s looking as if Mr. Musk has successfully sets ShortVille on a magnanimous fire.