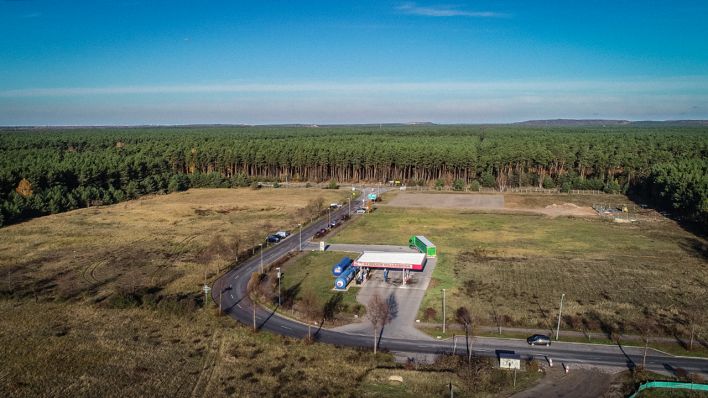 The final sale price for the 300-hectare of land that Tesla wants to put Giga Berlin on has just increased.

Tesla now has to pay around two and a half million euros more than previously planned for the land. At this point, any further price changes should be minor according to the government spokesman Florian Angels.

This announcement was made this week by Florian Angels. The land now cost 14.35 euros per square meter, bring the price of the land to 43.4 million euros in total.

“The sale of the land in Grünheide to Tesla has largely been completed,” said Engels. The contracting parties had agreed in advance to base the value of the second report on the sale. Since some partial measurements are still required, the final purchase price may vary slightly. Rbb24 reports.

Tesla plans to produce about 500,000 vehicles a year (with a max capacity target of 750,000) from the assembly line in Grünheide near Berlin next year. The groundbreaking is expected in March.

Although the final approvals are not expected until summer. Until then, Tesla acts at his own risk and must revert to the original state if his project is rejected.