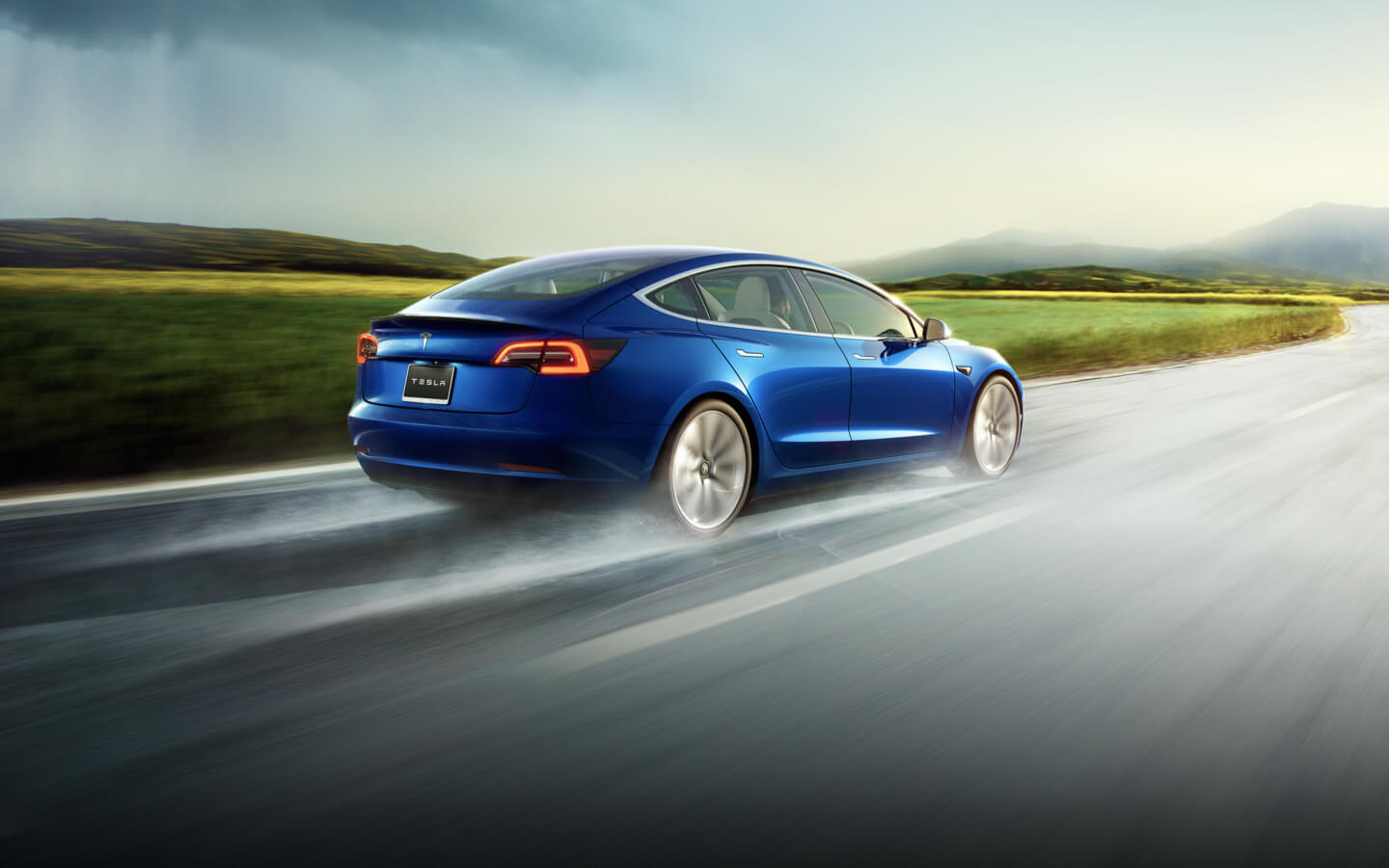 According to the most recent production statistics released by Power Battery Application Branch of China Industrial Association of Power Sources, Tesla has overtaken BYD to become China’s largest EV maker in terms of monthly EV output.

Tesla’s Shanghai Gigafactory, which began rolling out domestically made Model 3 vehicles in January, reportedly pumped out 3,898 new EVs in February, a volume that took the company’s first factory in California several months to achieve.

Tesla Giga Shanghai restarted production in February 10, after a short break due to the deadly COVID-19 (coronavirus) spread.

The Share of the electric car maker is presently trading around $610 in pre-market, after a -13.57% dive.