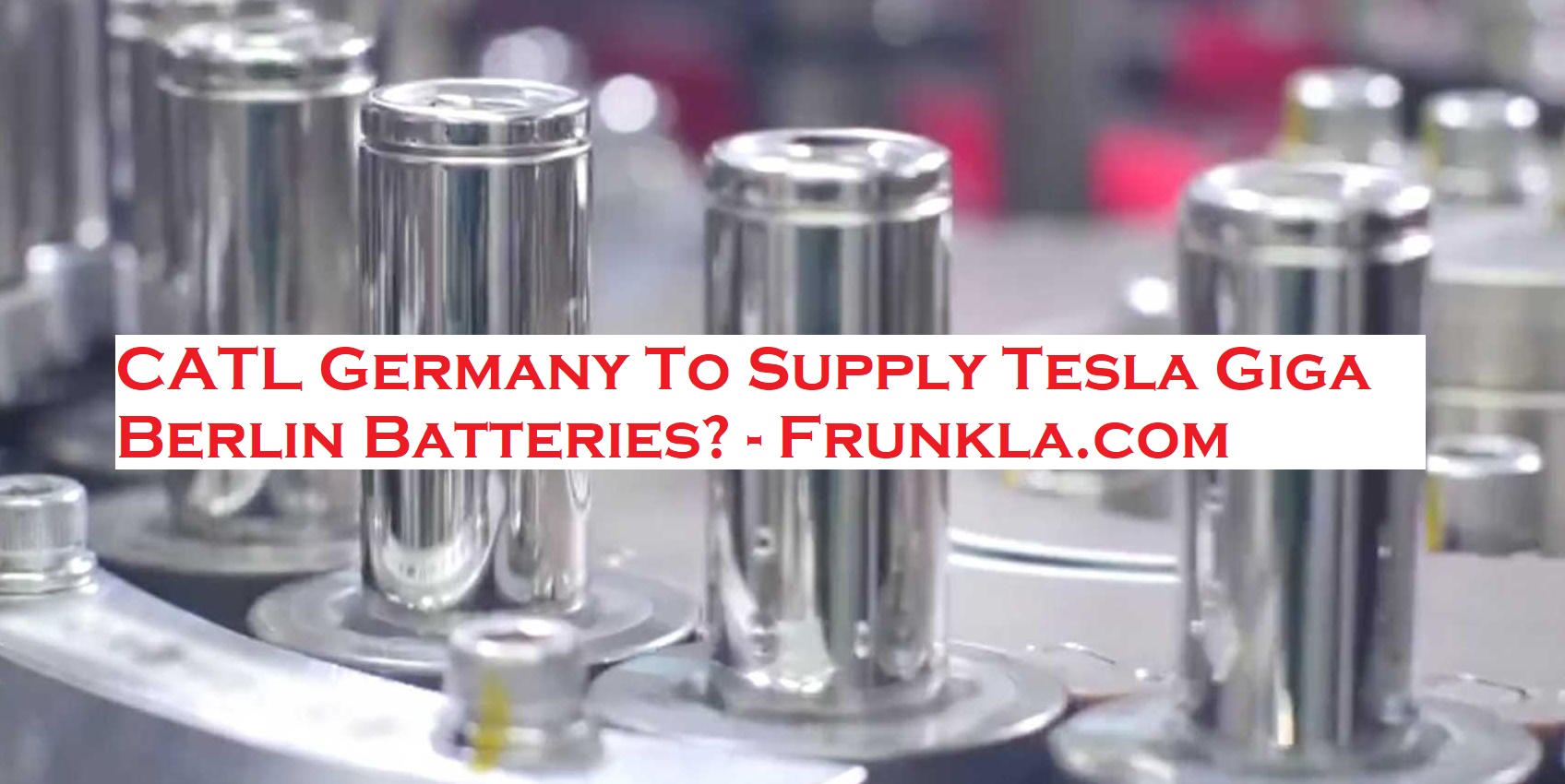 During the fourth quarter conference call in 2019, Tesla CEO Elon Musk said that to secure battery capacity for their production ramp, Tesla must work with as many battery suppliers as possible. Tesla has been working with CATL, LG Chem, in addition to their longtime partner Panasonic ever since then.

According to the Giga Berlin construction plans, shockingly Tesla left no room for in-house battery production. Which can only mean that Tesla will be working with their battery suppliers still, and still has no plan to dive fully into battery production business, unlike the NVDIA Chip saga.

Giga Berlin is due to start producing Model Y in mid-2021 but unlike the first documents submitted earlier this year, it no longer provides for battery production in the Gigafactory. See the image below.

Throughout most of Tesla’s history, their production has been constrained by battery supply capacity and Tesla seems to be getting very good at that by working with Local suppliers or in-house battery facilities to make production ramping smooth.

After Elon Musk announced Tesla’ next Giga Factory will be built in Berlin, EV battery makers rushed into the country to secure production sites, CATL is one of them.

The world market leader in battery production is investing 1.8 billion euros in a cell production facility in Arnstadt. Tesla has not yet been named as their customer, but according to the CATL CEO, the partnership is explicitly not limited to China.

Tesla may also use CATL production facility in Germany, along-side Tesla Grohmann Engineering, a company Tesla bought some years ago, to develop the future of battery, according to some reports in 2018.

CATL Plans to start production in the middle of next year with about 200 employees, and they are already working on expansion to increase capacity in 2022.